In a personal God who created and sustains all things. In Jesus Christ as the divine Son of God and our Savior.

Abdele F. George, at the tender age of four, often stood in front of the mirror with a broomstick in one hand, and a Bible in another, imitating his childhood Pastor.

It was in the summer of 1976, that Pastors Robert L. Lister, and Jonathan A. Thompson, pastors of the Jamaica and Springfield Gardens SDA Churches respectively

It is my delight and pleasure to welcome you to the website of the South Ozone Park Seventh-day Adventist Church. 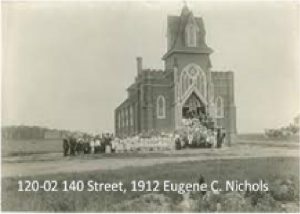 worship. The new believers rented space from the Saint Luke Baptist Church, which was owned by Roy L. Gilmore, of Gilmore Funeral Home. Prior to Saint Luke Baptist Church owning the building, the church was the home of the Evangelical Church of the Good Shepherd from 1893 – to 1940. The property was built on farmland.  The Van Wyck Expressway was built several hundred feet behind the church.  Roy Gilmore purchased the building from the Evangelical Church of the Good Shepherd in 1940. In 1986, Pastor Robert Lister, through his relationship with Pastor Dr Roy L. Gilmore, the then pastor of the Saint Luke Baptist Church, was successful in effecting the purchase of the property church building and the parsonage next door. 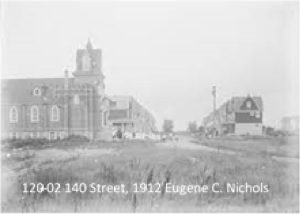 The church building resembles the original structure built in 1893 and is proud of its history in the South Ozone Park community.

On July 21, 1990, the church members gave $20,000, over a period of six months to repair the interior walls of the Sanctuary. Addie Ray Edwards, the church treasurer, donated four chandeliers. Eighteen pews were reupholstered. A new sound system was purchased, and an alarm system was installed. A Hammond Organ was purchased to replace the pipe organ. On the exterior of the building, a flower-bedecked lawn was designed by Oscar Campbell and Joseph Eaton. 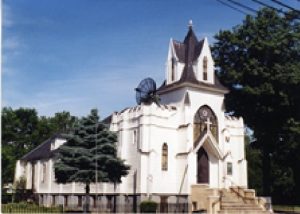 The road to victory at the church has been paved with dedicated people. God has blessed South Ozone Park Church with people of vision, strength, determination, and dedication. Today, we continue to celebrate the mission of the church under the leadership of our current Pastor, Dr. Abdele F. George.

The Pastors of the church are 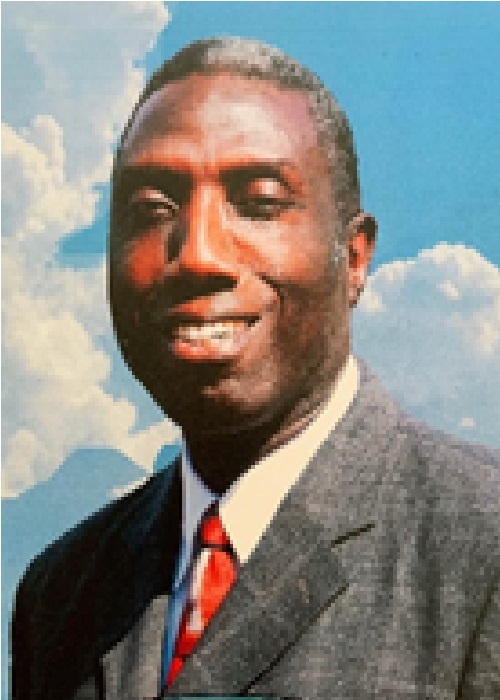 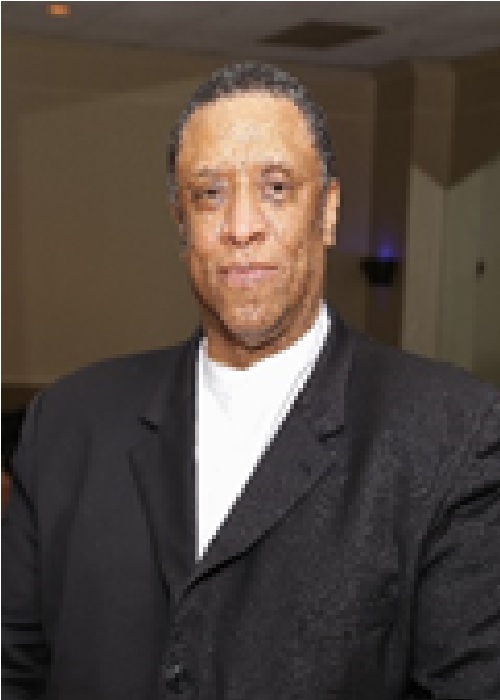 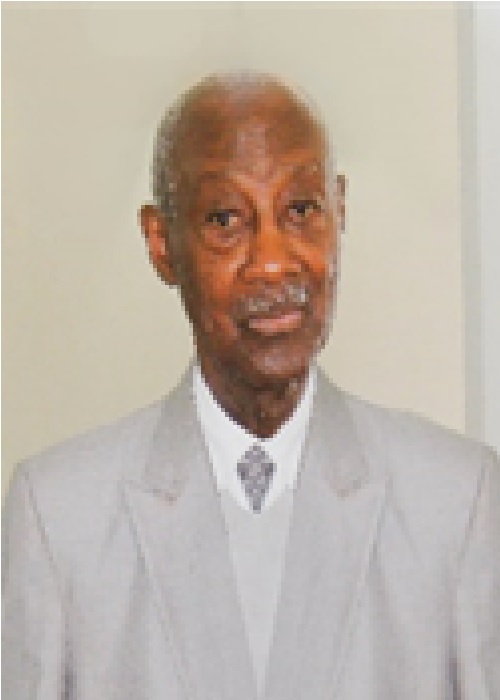 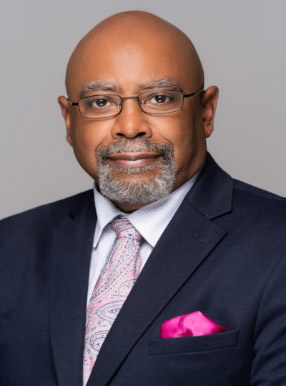 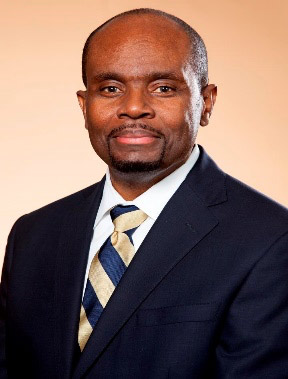 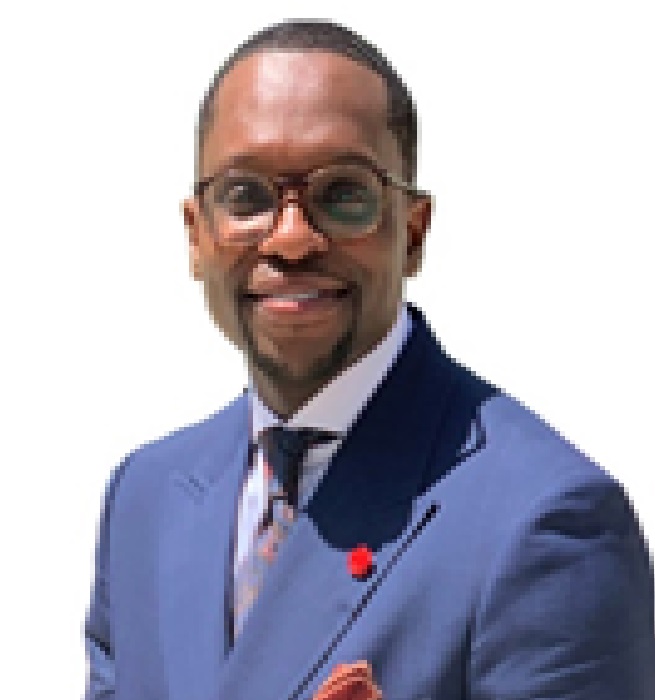